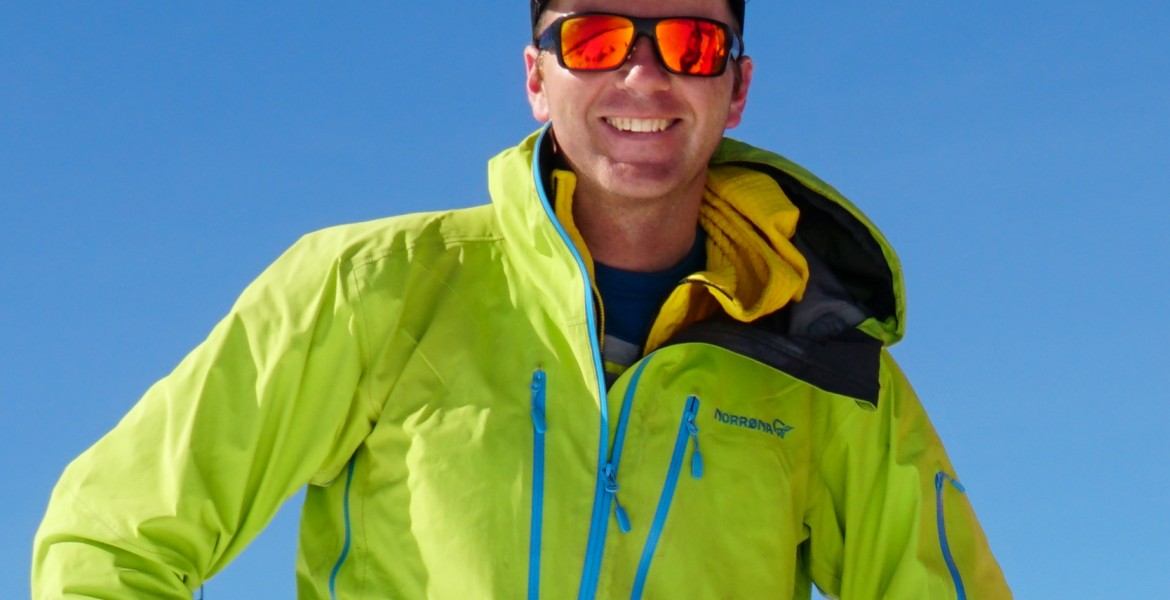 Based in Wanaka during the New Zealand winters and Park City, Utah, USA during the northern winters.

Joel grew up in Australia and has had a love of skiing and the mountains from a young age. He worked for many seasons as a ski patroller in the US, Canada, NZ and Aus before a brief interlude as a lawyer in Sydney.